The first DVD set of Osamu Tezuka’s 24 Hour TV specials (with Undersea Super Train Marine Express, Bander Book, and Fumoon) failed to get crowdfunding during animesols’ last attempt, but animesols was undeterred and launched a campaign for the second potential set. This set would include three feature-length TV movies from the God of Manga:

These titles are already available streaming on sites like viki and youtube (though animesols’ subtitles are historically superior), but have never been offered as physical copies with English subtitles. If they don’t succeed, I worry that animesols may abandon them, which is quite sad, since the  TV movies that Tezuka made for annual charity represent some of the best anime projects that he was involved with during his lifetime. There’s still My Son Goku, Galaxy Investigation 2100: Border Planet, and The Three-Eyed One: Prince in the Devil Island yet to stream. 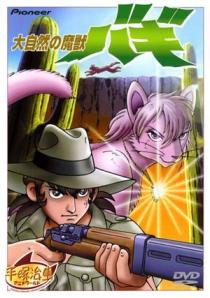 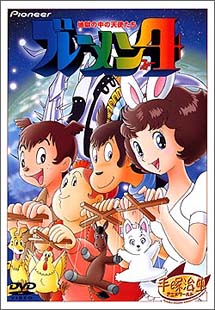