Right off the bat this week, I highly recommend that any fan of giant robot anime check out the recent Regular Show episode “Brilliant Century Duck Crisis Special”: in true Regular Show fashion, a story that starts off being a mundane (if meta) ribbing on the cartoon’s own subpar merchandise line evolves into a mecha brawl visually referencing every classic from Mazinger to Voltron to Evangelion to Gurren Lagann and a half dozen different Gundams. Heck, just look at the effort that went into their fake anime-style intro: 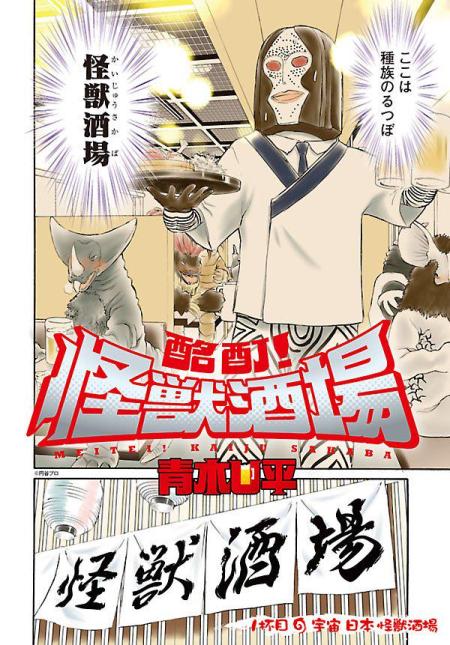 Discotek picked up a bunch of other stuff as well, including Giant Gorg (a somewhat obscure show with a robot that sort of looks like Daimajin; in true hipster fashion, everyone that I know who’s heard of it tells me it’s either criminally overrated or underrated), both of the Lupin III/Detective Conan crossovers, Sonic X (the show about Sonic living in the human world, which, according to Josh, is quite dreadful), and Library War (the alternate-universe literal-battle-over-censorship show that I’m sure at least one particular reader of this blog is into).