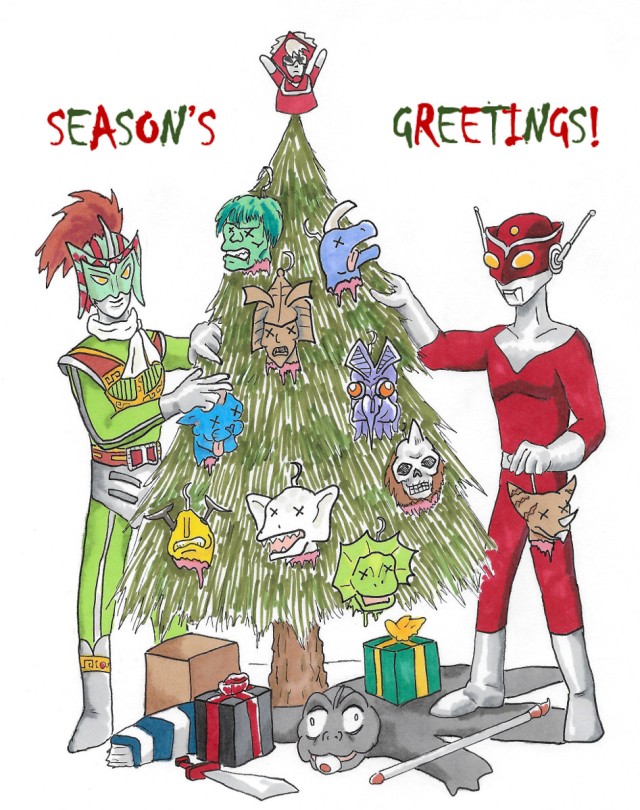 Kevin and Amanda will be off on a whirlwind tour of Japan soon, so updates to this ‘blog will be unlikely until after Christmas. In the meantime, our list of recommended yuletide viewing still stands, along with a couple others: 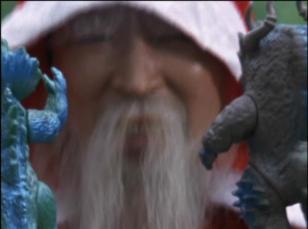 The Christmas party makes only a small chunk of this episode, but it’s great fun for playing “spot the costume” – Mia is dressed as Miss Namikawa, Dr. Kishida as Dr. Serizawa, Dr. Amamoto as (fittingly enough) Dr. Shinigami from Kamen Rider, plus a hoard of extras ranging from Tiger Mask to Jamilla in the background. And you know, watching Ariel is always a good decision.

Also, make sure to check out Rightstuf’s annual sale, for deep discounts on literally thousands of titles. If only we weren’t saving for a trip….

Expect the next update around New Year’s, merry holidays to all!