The last podcast sucked up a lot of time this week, so this weekend news recap is a little late. On the other hand, there’s not that much to report! 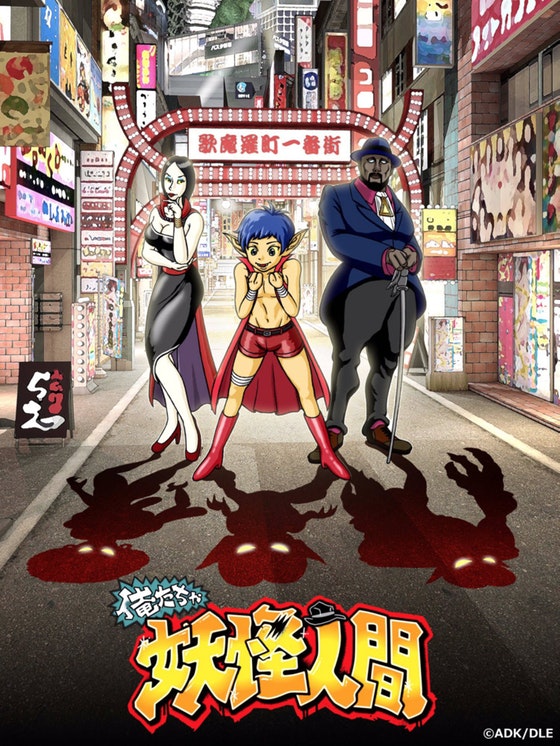 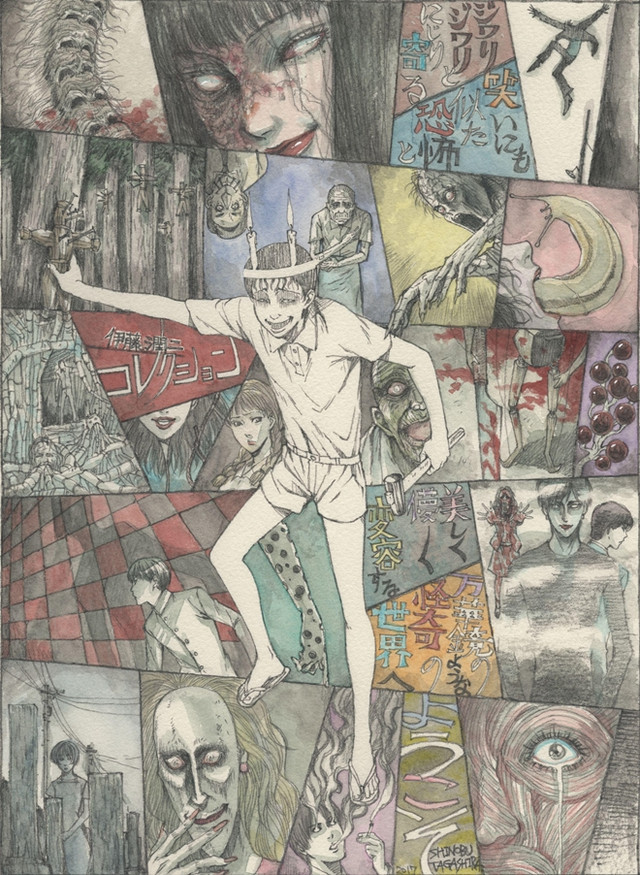 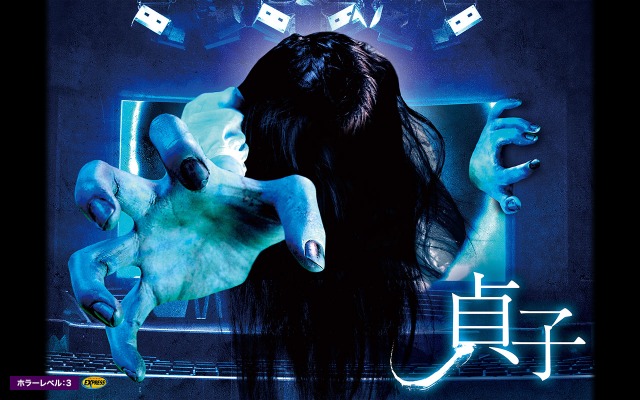 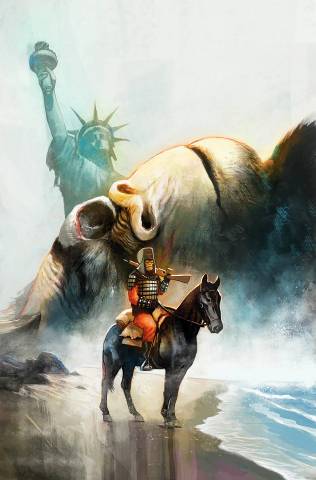 That’s a wrap, I think. Let us know what all may be missing!