Weekly news post (plus some photos from the Osaka Godzilla store)

It’s been a slow news week, but hey, at least Godzilla: The Planet Eater came out. It’s a wild ride with religious and Lovecraftian themes, body horror, even more implied horror, and mishaps. In short, other people will probably hate it, but I’m stoked. Amanda saw it and sent the a message reading “Schrodinger’s Ghidorah with special appearance by acid trip Mothra, brought to you by the author of human despair”, so make of that what you will. Some stuff from interviews in the program book:

On top of that, there was an article on Oricon that’s going around, in which Shizuno gets some credit for preventing Seshita and Urobuchi from having Mechagodzilla heads on the city turrets or having the Exif in the iconic Xillien visors. However, it was Toho that wanted to shy away from the monster-on-monster fighting aspect of the story.

Anyway, since this is a light week, let’s kick things off with some snapshots from Osaka, of the pop-up Godzilla shop that will be open until November 19 (after which one will have to go to the Tokyo Godzilla store, instead): 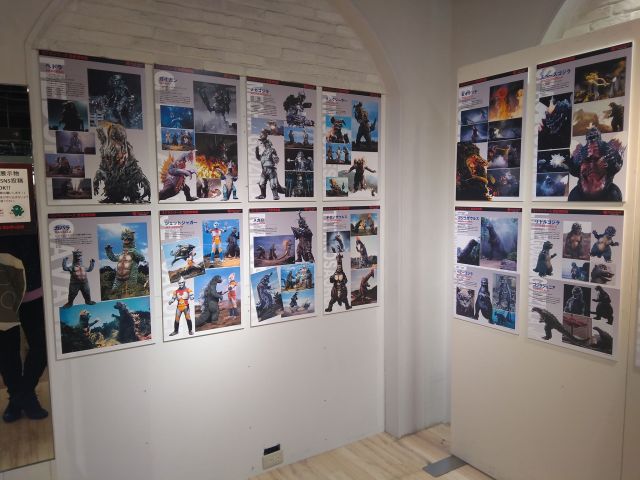 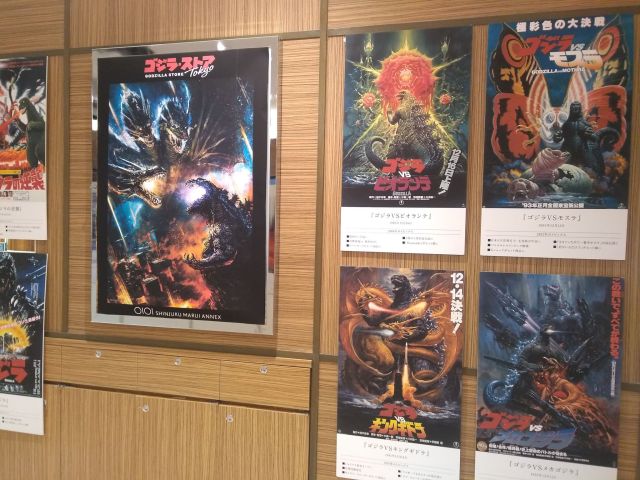 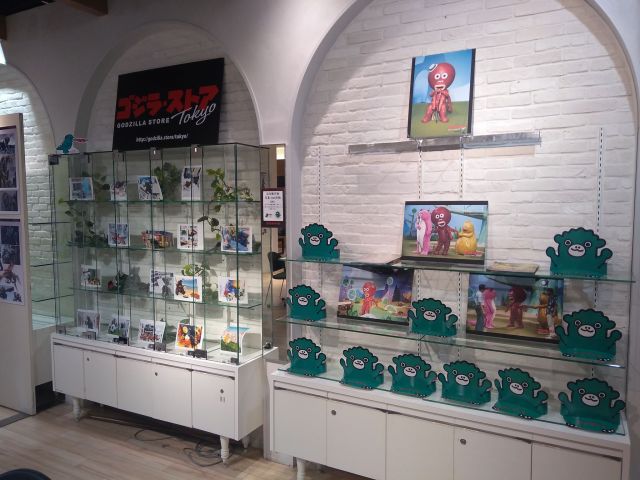 Alright, onto the news: 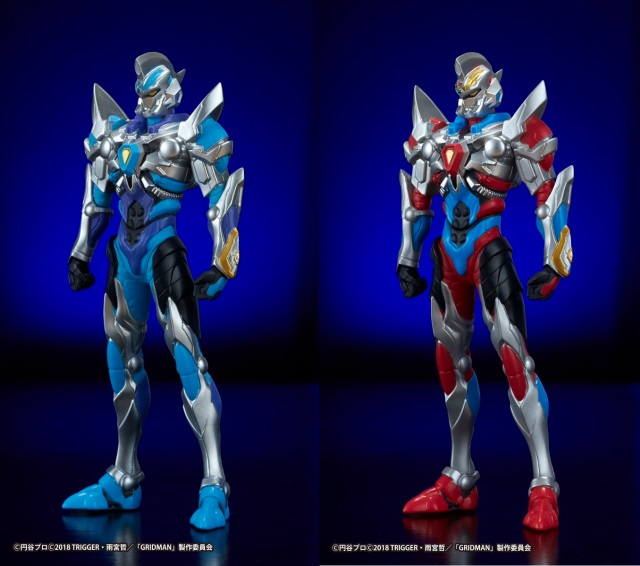 Well, that’s a wrap for now. As always, leave a comment if something got missed, and otherwise, enjoy watching SSSS Gridman on loop looking for more Easter eggs!