With  G-Fest, NYAFF, and other exciting things right around the corner, this may be the last news recap for a while. I’ve already spoken about the numerous exciting movies playing at G-Fest (e.g. Attack of the Giant Teacher, Howl from Beyond the Fog, The Great Buddha Arrival), but NYAFF has some potential gems as well. For example, Hard-Core:

Anyway, on to the news: 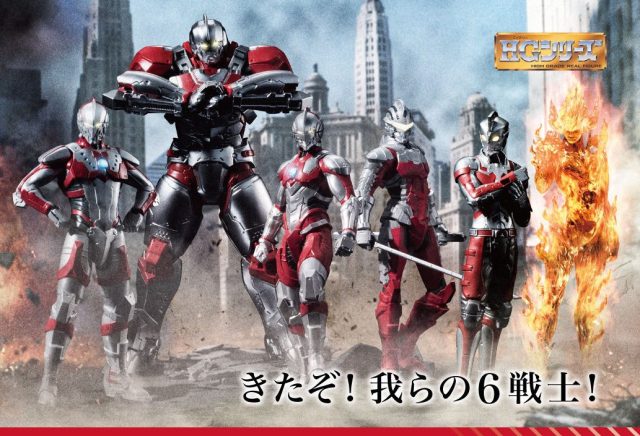 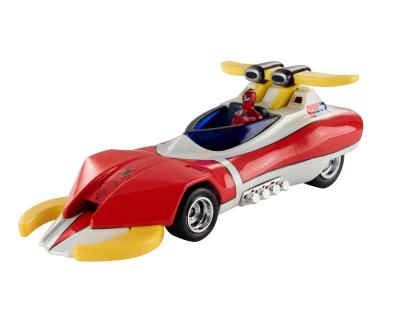 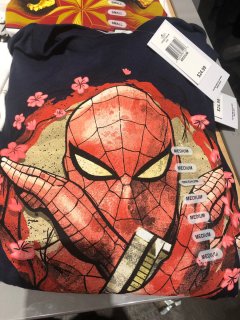 There are a handful of other little things, like a Golden Kamuy/Spider-man collaboration and a new Cyborg 009 manga, but I figure I’ll just leave it here for now. Happy convention season to all!