The number 4 is a homophone for “death” in Japanese,  so it’s considered an unlucky number. April 4th is super unlucky, so watch out, I guess? Anyway, let’s talk about the (non-April Foolish) kaiju/mecha/henshin hero stories that broke this week:

“I think that, even more than anime, Japan should first of all be proud of Godzilla.”
– Hideaki Anno, 2012, at the opening of his tokusatsu museum

Anyway, August Ragone has a full translation of the statements that both Anno and Shinji Higuchi (co-director and special effects) made when the news hit. In the mean time, let’s just remember this director went pro with short animations including the following shots: 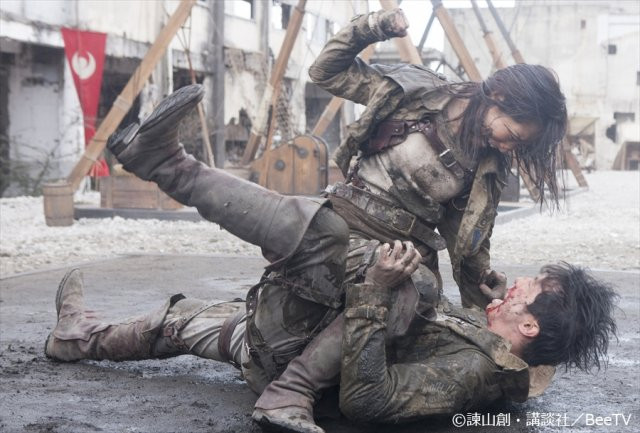 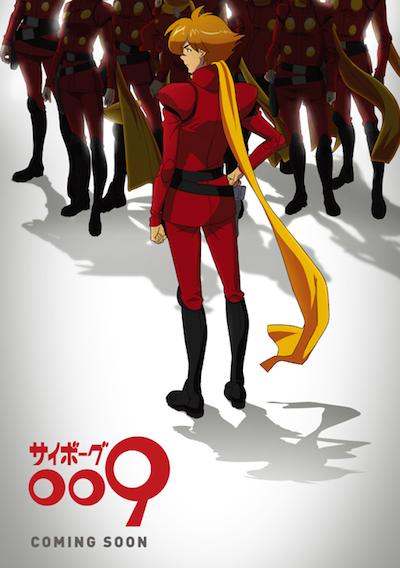 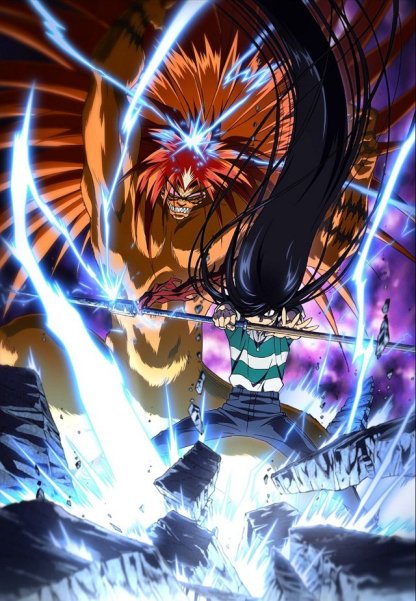 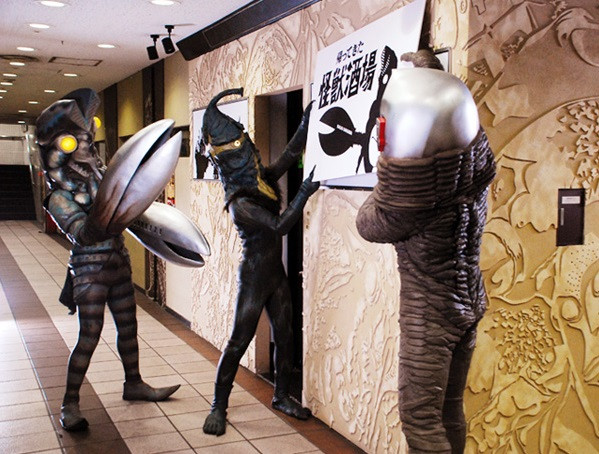