On this episode of the podcast, Kevin, Justin, and Byrd sit down to discuss some of the exciting recent tokusatsu home video releases from Criterion, Mill Creek, Discotek, Section23, SRS, Shout Factory, Arrow, Kino Lorber, and Synapse. We also go into the overall home video market landscape, distribution, why we still collect physical media, and the convoluted history that Godzilla has had on North American home video. 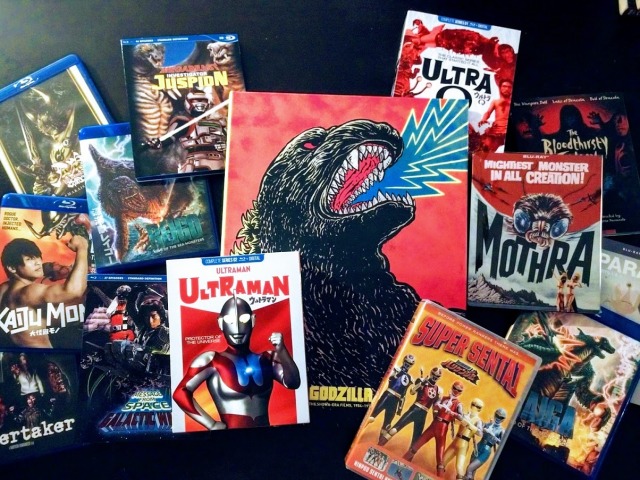 There are other cool new titles out there, from Legend of the Demon Cat to Jojo’s Bizarre Adventure, but I think we hit the major tokusatsu releases. Hopefully this helps someone to make good decisions with their holiday shopping, add to their personal collection, or just feel more educated about the products for knowledge’s sake!

This entry was posted in Podcast. Bookmark the permalink.